“Quality has always been about the fine points…”

Customers see the world differently from their product and service providers. They are interested in different things; they have different goals and objectives. These differences dramatically affect their overall customer experience.

Here is a case in point. I recently asked my financial planner what I thought was a simple question: Where is my portfolio at in relation to the market high that occurred in October 2007? In other words, where am I today relative to the high watermark? How much did I lose, and how long will it take me to make up the loss? I thought this was a simple question. His response surprised me. He said, “I don’t know, no one has ever asked me that question.” While it was standard to measure his customers’ current portfolios against the previous year, apparently comparing that information to the market top from several years ago was a much more difficult question.

I get that financial advisors are equipped to tell us where we are year-over-year, but as an investor I want to know where I am relative to the top, how much I have lost, and when I can reasonably expect to get back to even. That information is important to me because it looks at my overall financial picture, not just what I regard as a year-to-date snapshot. Knowing I am up X percent relative to last year is somewhat comforting but not particularly useful.

Now that my financial advisor has found a way to answer my question, I am sure he is using this knowledge to anticipate and answer similar questions from his other customers before being asked. He has taken another step in looking at the world the way at least some of his customers do.

Another example: The dreaded service engine light. I recently dealt with one of those maddening car problems that intermittently occurs and disappears without apparent cause, which caused the service engine light to go on. After several trips to the garage, during which the same part was replaced multiple times, the mechanic succeeded in causing additional problems, and eventually the car would not start at all. I gave up on the original mechanic, towed the car to another garage that diagnosed the problem, replaced another part, and returned the car to me.

Yet although the car now ran, the service engine light – in other words, the original problem – was still occurring. To make matters worse, the second garage charged me another diagnostic fee to address this original problem. In their eyes they did what they were asked to do: fix the engine that would not start. They were correct in claiming they fixed the problem I brought the car in with, but from my perspective they did not address the initial issue that caused the service engine light to go on in the first place. They were not seeing the world from my perspective. Several hundred dollars later, I still have a car with an intermittent service engine light problem.

Are you providing solutions that your customers would say only solved part of their problem and only answered part of their question? Are you meeting basic customer requirements (providing year-over-year data, getting the engine to start) or are you addressing true customer needs (Where am I relative to the downturn? Can you comprehensively fix my car and address all the problems?). Are you looking at the world through your customer’s eyes – or your own? 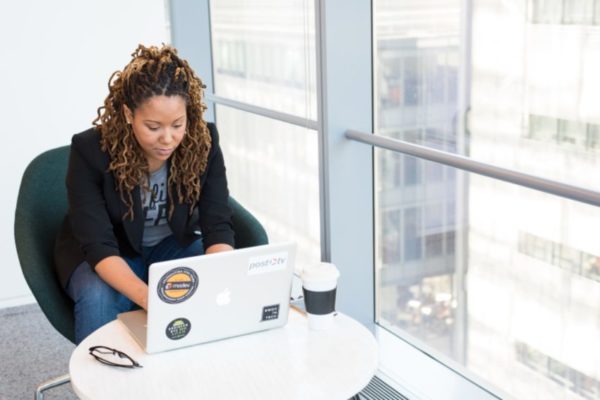 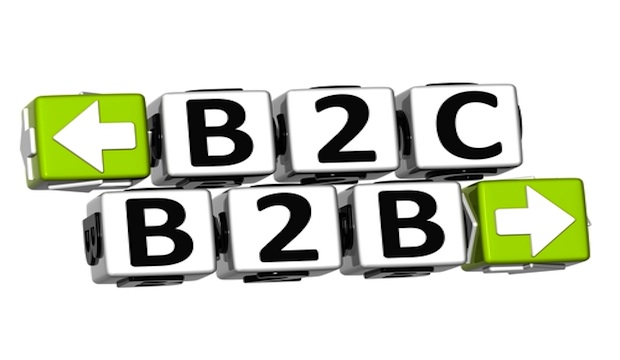